At 10:45 AM left 88 to make my annual trek to 63 formerly 77 to photograph the Memorial Day parade. Parked at Head West on Arterial West. Walked over to East Genesee Street via North Fulton Street and then stood near 63 formerly 77. 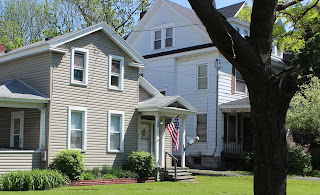 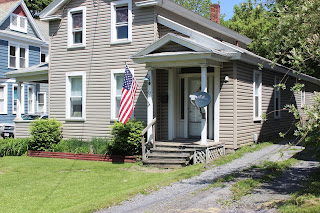 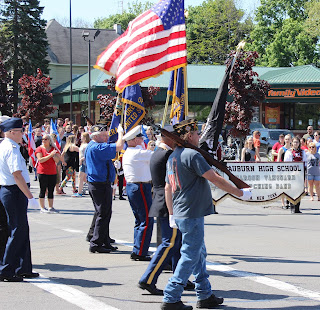 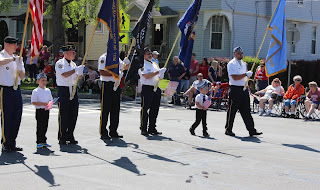 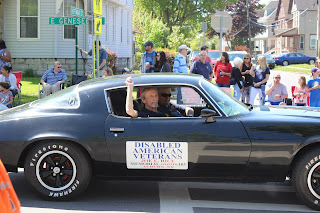 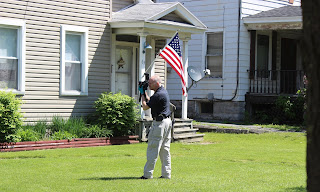 Photographer on the 63 formerly 77 front lawn 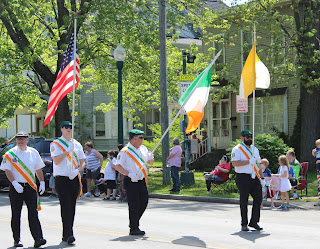 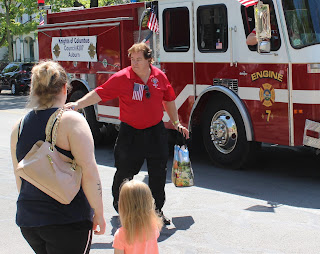 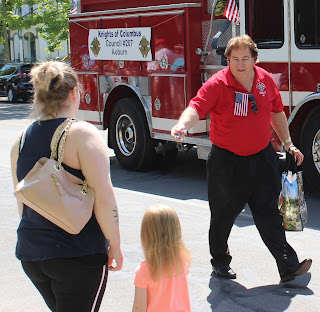 Timmy Donovan distributing candy for the K of C. 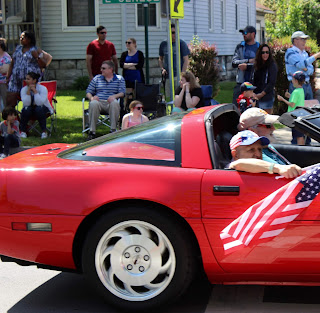 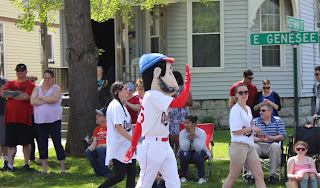 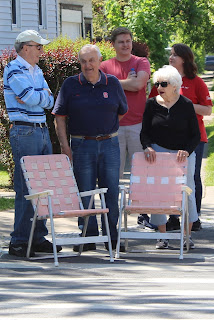 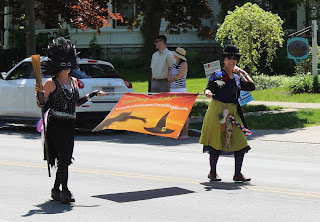 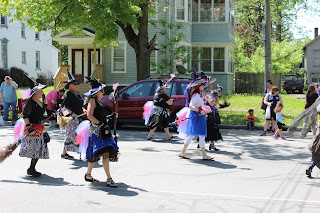 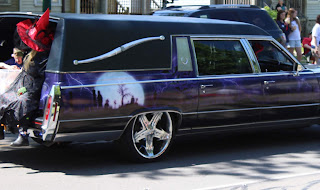 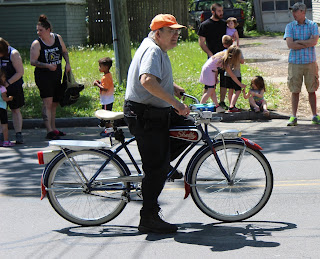 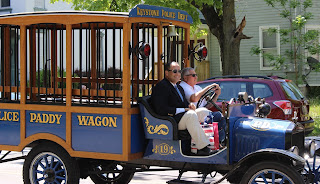 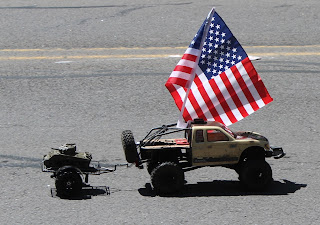 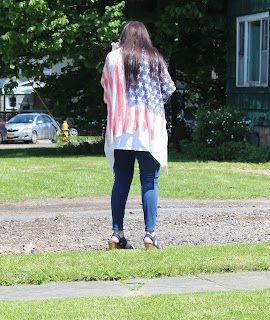 Links to the past: